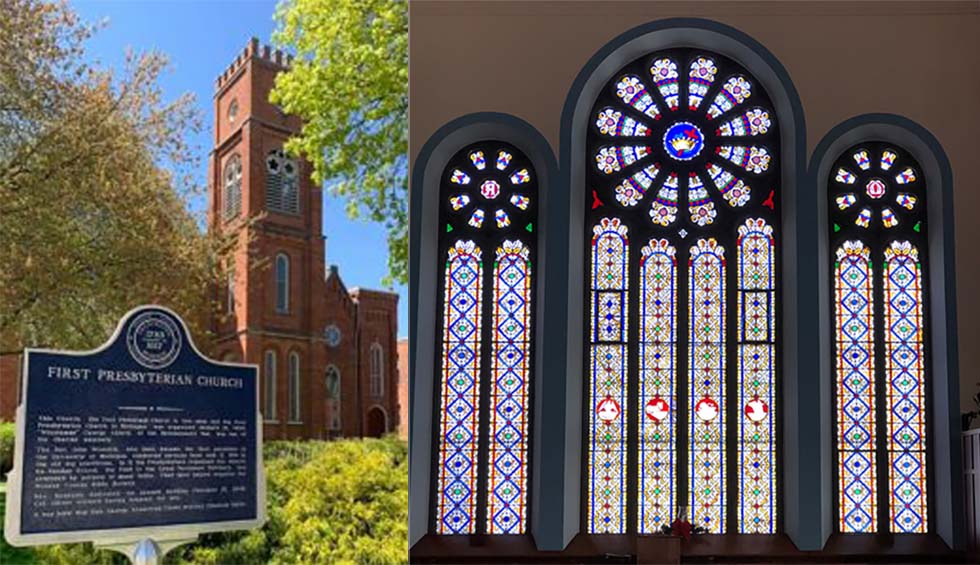 Diane Adams earned her Master of Divinity in 1998 from Louisville Presbyterian Theological Seminary, KY.  Upon graduation from seminary Diane served as a chaplain in a large health care system in Louisville, KY,  and then served as an interim lay associate pastor in York, PA. A 1973 graduate of Adrian College, she majored in secondary education, English and French. In 1977, she earned her M.A./Reading Specialist from Eastern Michigan University. A 1969 graduate of Jefferson High School, Diane returned to JHS to teach for her first 12 years. After being recruited by Palm Beach County Schools, Diane taught in Boca Raton, FL for 12 additional years before seminary studies.  Prior to retiring as a secondary educator, Diane taught 12 years for Jefferson County Public Schools, Louisville, KY. Ordained as a ruling elder and deacon, Diane has training in interim ministry and as a Stephen minister.

First Presbyterian Church of Monroe is where Diane was confirmed and married.  Diane is a member of FPC.